Social Security beneficiaries will get an 8.7% increase to their current benefits in 2023, the highest increase ever in 40 years. 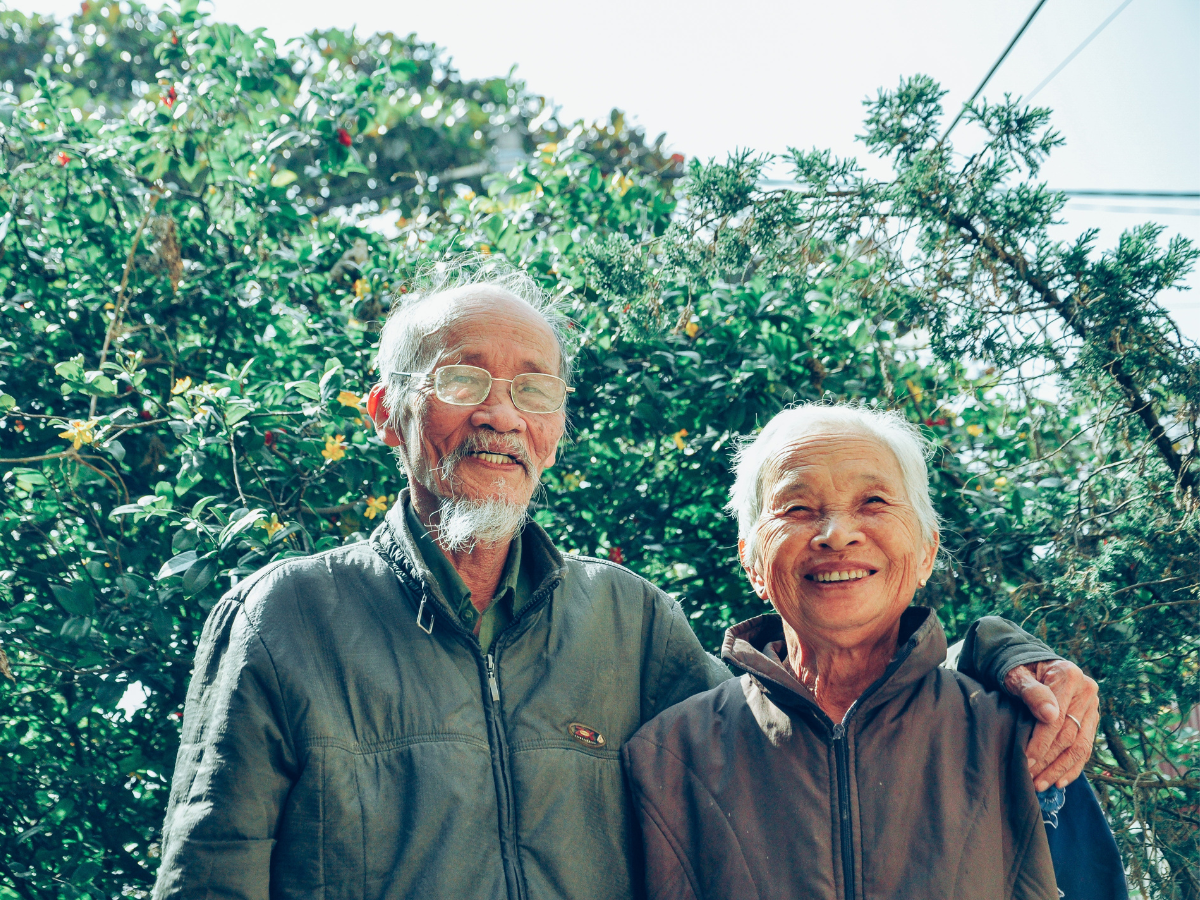 Last time COLA ( cost of living adjustment ) was increased by 11.2. After that today the social security administration announced Thursday the increase in COLA by 8.7% in 2023.

“This is a really exceptionally good news day for older Americans, because their COLA is going up, their [Medicare] premiums are going to go down, and that means a lot more money in everyone’s pocket every month,”

Next year’s record increase comes as beneficiaries have faced economic problems with increasing prices this year.

Beneficiaries can see their COLA increment in starting of the year i.e January 2023.
But starting in December, beneficiaries may be able to see notices online from the SSA that state just how much will be your COLA amount.

The Lotto Max jackpot of $700 million has yet to be claimed.

Reach out to us for sponsorship opportunities